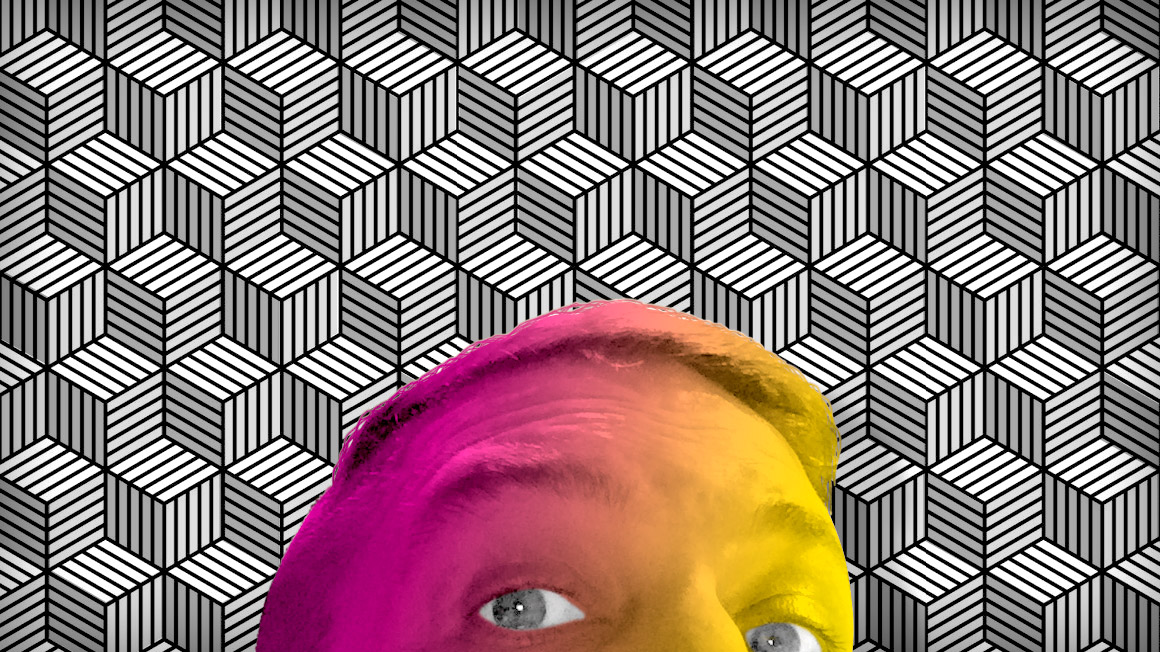 Hi, I’m David and I’ve been doing creative stuff for a fair while. Currently I’m a Senior Art Director for the Creative Hub within London agency Hogarth. I create TV ads, Social Media assets and key visuals for clients such as Coke, EY, GSK, DAZN and Cetaphil.

From 2014 to 2017 I was the the Head of Creative for Scary Beasties, an online and mobile games company, producing apps and websites using Unity, Blender and HTML5. Brands we worked with include Aliens, children’s series such as Hey Duggee, Doctor Who and the Gruffalo. In 2017 the app Hey Duggee – We Love Animals, won an Interactive Bafta.

Previously, I was Head of Creative for Services at Net Communities, a London-based digital agency that you’ve probably never heard of that worked for a range of clients that you definitely have, including Lenovo, IBM and Microsoft. I was in charge of all Net Communities’ creative and developmental output, running a team of designers and developers. The team I managed created bespoke ad solutions for mobile and desktop, as well as making custom responsive websites, including all UX, design, editorial and video content.

From 2012–2013 I was a freelance Art Director for Sky where my responsibilities covered website concept creation, client pitches and working with a team of 11 designers, to help guide and improve the team’s output for Sky.com.

From 2009-2012, I ran the digital design team at News International, overseeing a team of five designers. My team created animated ads, page takeovers, HTML emails, websites, videos for joint projects with world class brands for publications including the Sun and Times newspapers.

I prefer to be called David over Dave, but y’know, perspective. It’s really not that important.