The hugely popular, Bafta winning Hey Duggee TV show wanted to expand their show to other mediums, so Scary Beasties created a series of Hey Duggee apps for BBC Worldwide. As the Head of Design I was the creative lead on all of the Hey Duggee apps.

The Big Badge App and The Big Outdoor App had lots of fun activities for pre-school children to take part in. We Love Animals was based around multiple locations where you can look after a menagerie of furry folk all in Duggee’s world. Hey Duggee Colouring let your little ones get creative and colour in a multitude of scenes from the show. All of the apps were created in Unity, the cross-platform development tool and were released simultaneously on iOS and Android.

In 2017 the Hey Duggee – We Love Animals app won a Children’s BAFTA for best Interactive App. 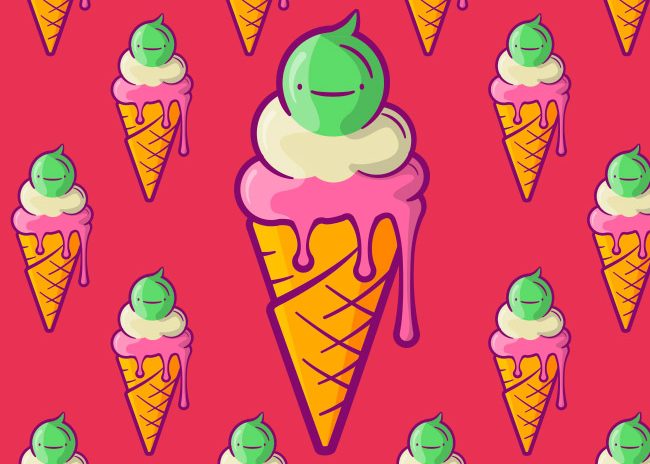 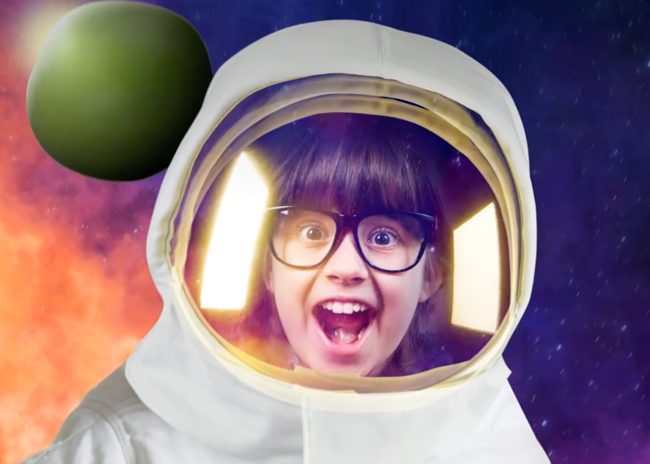 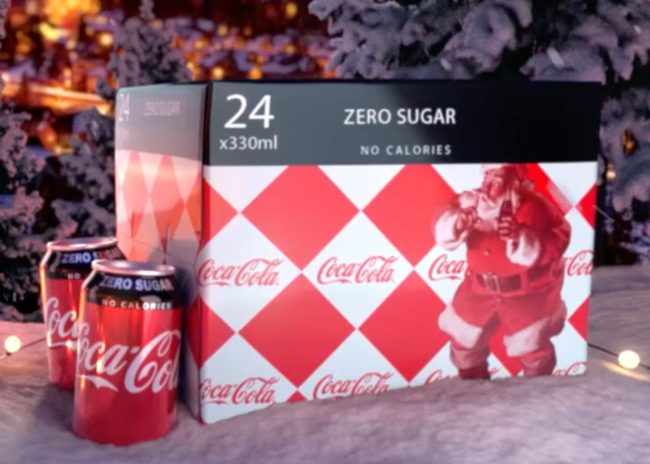 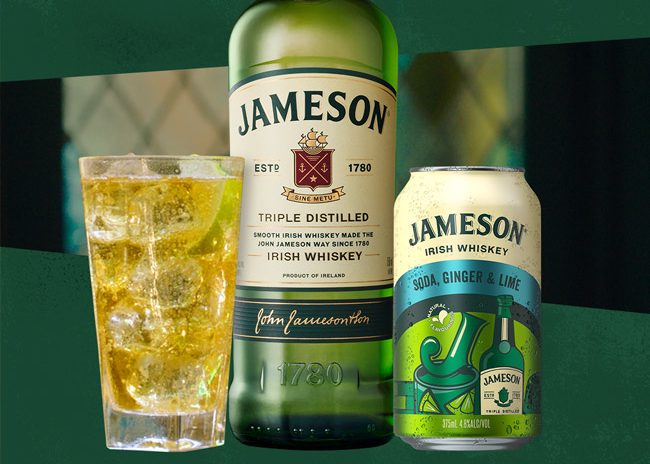 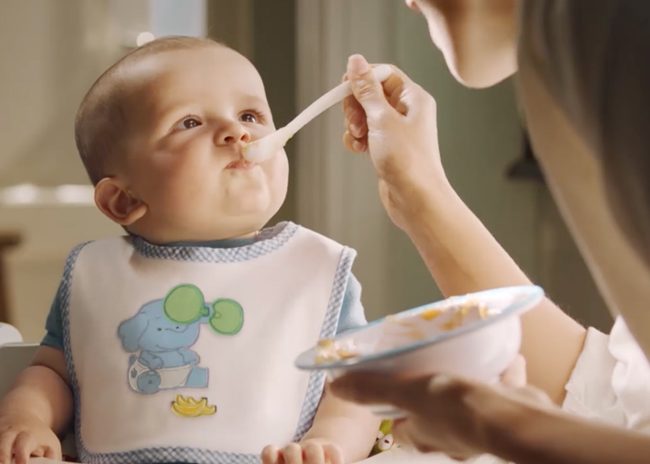 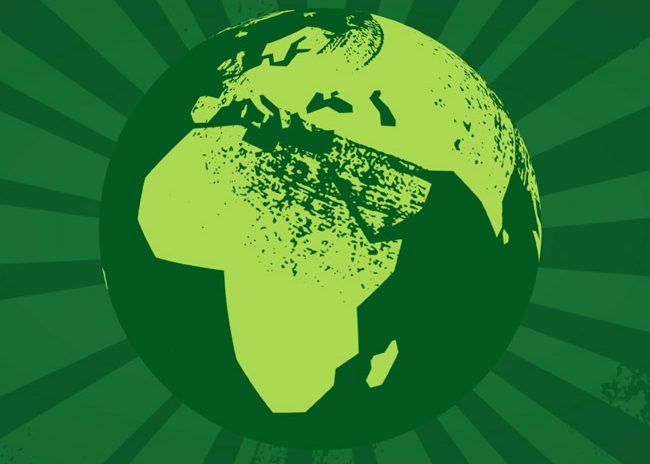 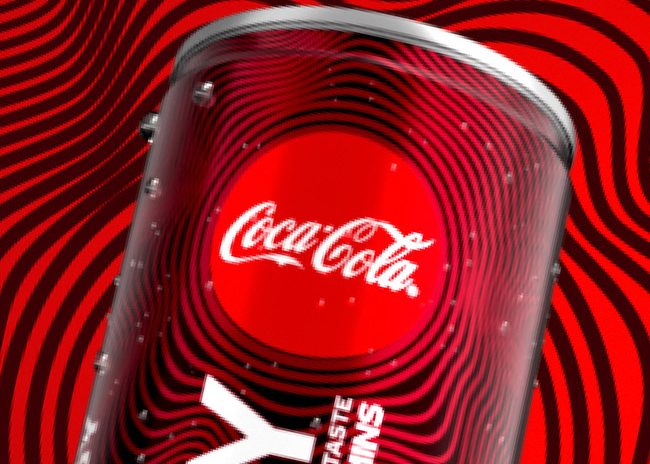 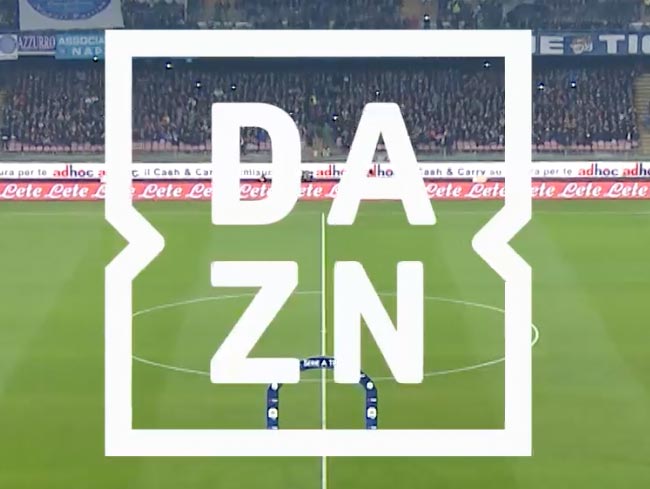 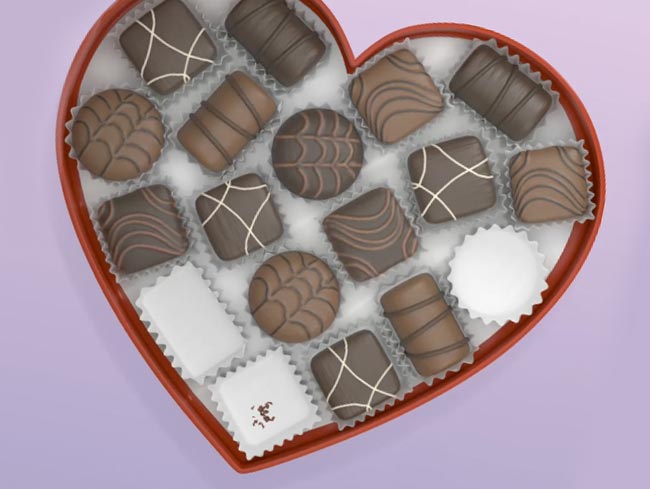 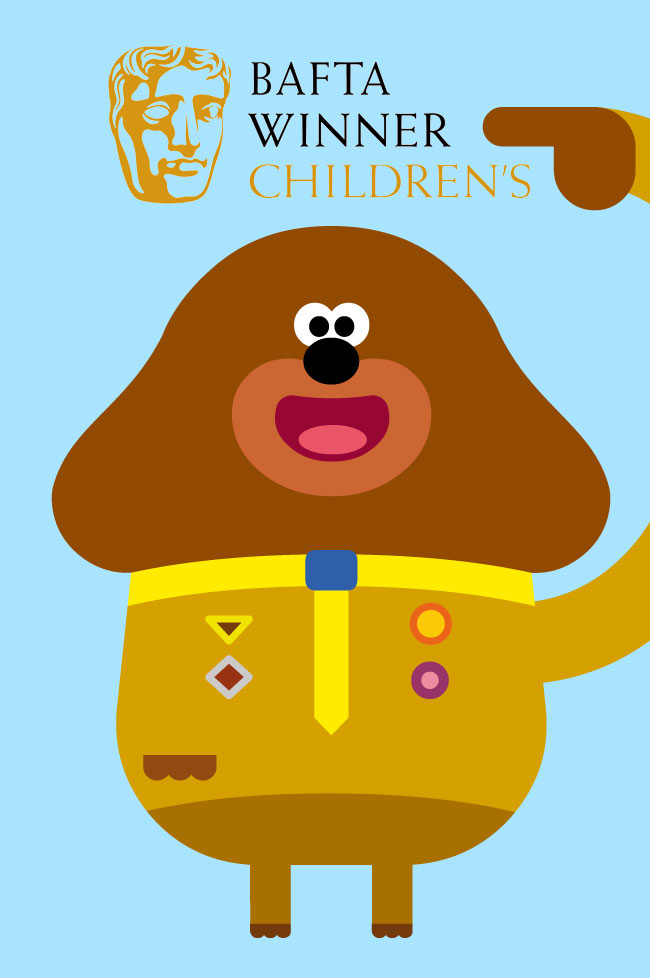 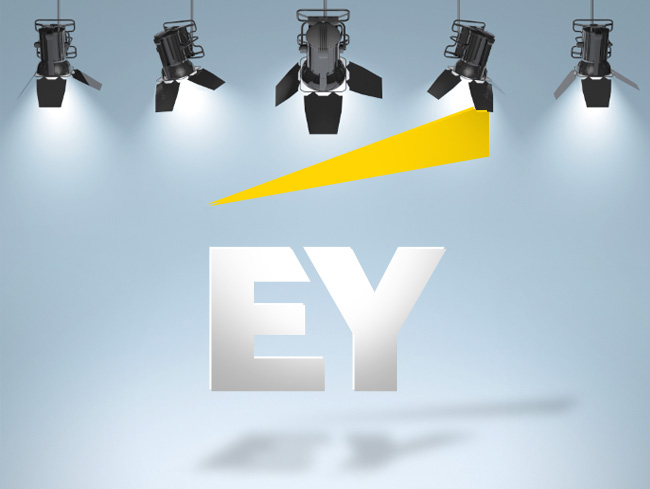 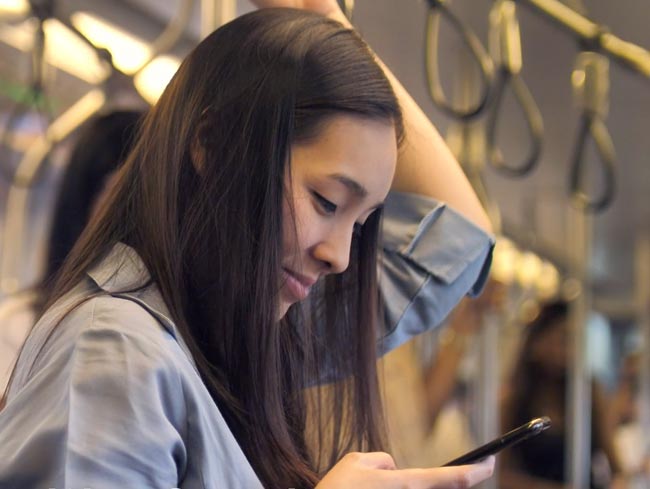 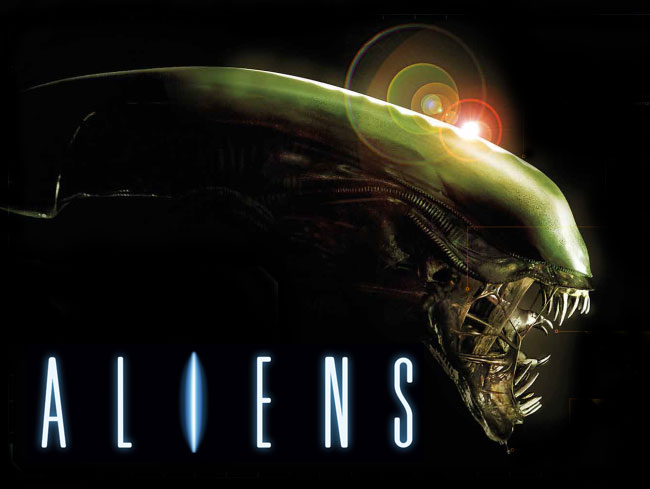 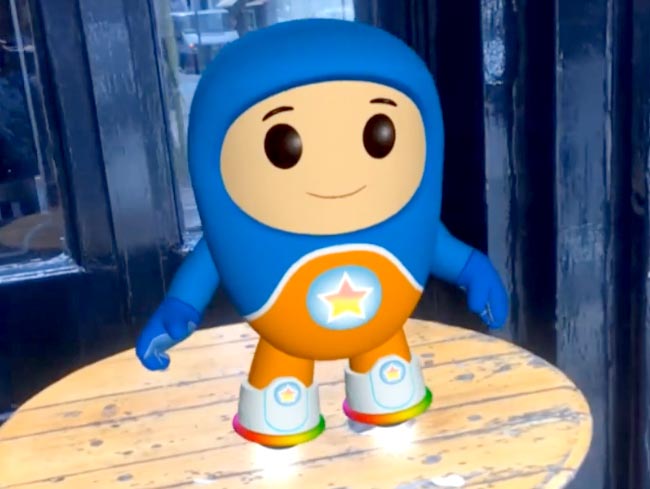 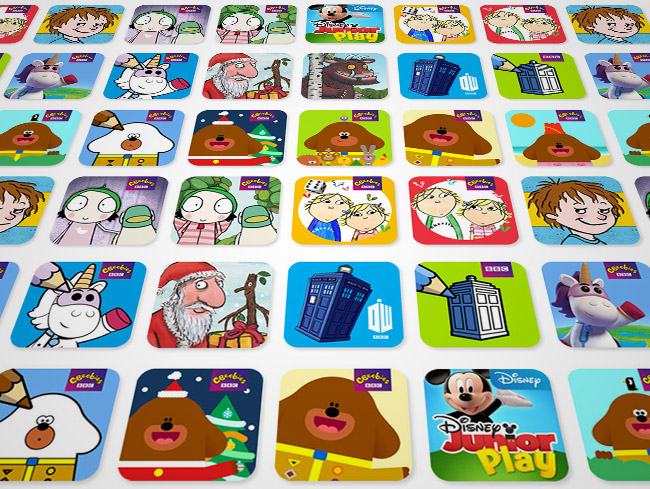 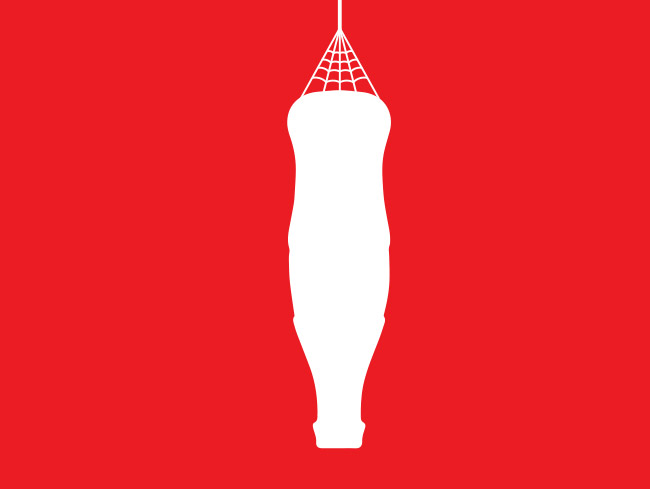